What is a Joriss, is it contagious?

It might… but that’s not important. Here’s the tale: 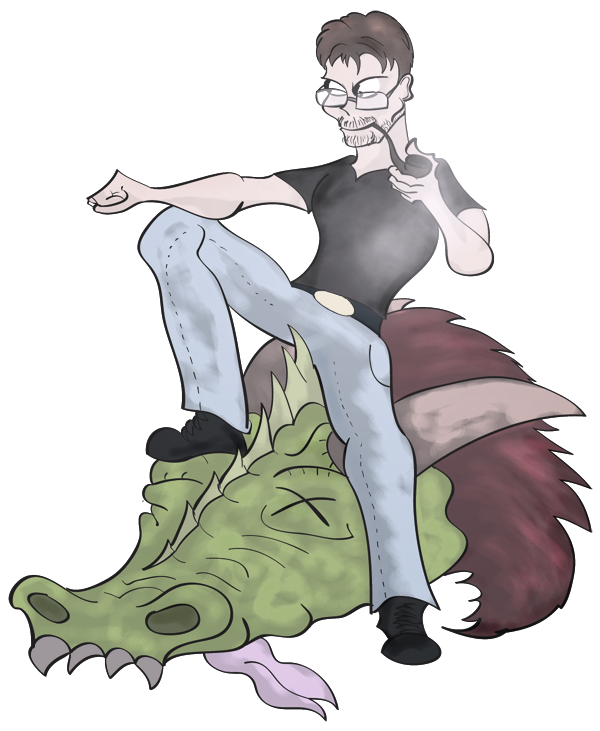 In the year 1986, in the long lost forgotten land of Belgium, within the realm of Hasselt, a boy was born in the bloom of spring. He was granted with a name of unadulterated awesomeness: Joriss…

The same name that was once held by a holy knight back from ancient times, who had the great balls to venture down a big dark cave which was the household of a big ass dragon, and slayed that big ass dragon with his mighty lance to save the lives of several hot sexy virgins. So yeah, if that ain’t unadulterated awesomeness to be infused into a name I don’t know what is.

Such awesomeness has found it’s outlet on this website, as Joriss posts all his ideas here in form of comics, cartoons etc. He believes that laughter is the greatest thing there is (even more than chocolate filled with oreo biscuits!) and he wants to make you laugh with all his sillyness.

Of course! Behold the companies Joriss has worked with

Joriss.com is mainly intented for comic relief and most of it’s content should not be taken seriously. Joriss himself however does have a serious and professional side to him. His working experiences started back in 2010 and have been on a roll ever since. As a master of Photoshop, Illustrator, InDesign, WordPress and more, Joriss might just be the man your company is looking for.

Please visit Joriss his Linkedin profile for more details about his work experience, or his Behance profile for his online portfolio.