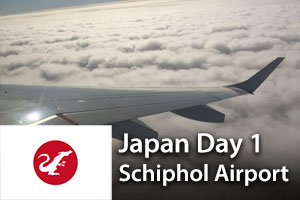 That’s the advice a big bald beefcake buddy (guess I should be calling him ‘quadruple B’) gave me once before I went on my first flight all by myself. Before that the only flying I ever did, was a trip to Berlin in my early 20’s with my family, where my sister insisted that for my first time flying, I should sit on the window seat. Then she kept reminding me how high we are in the sky and such… 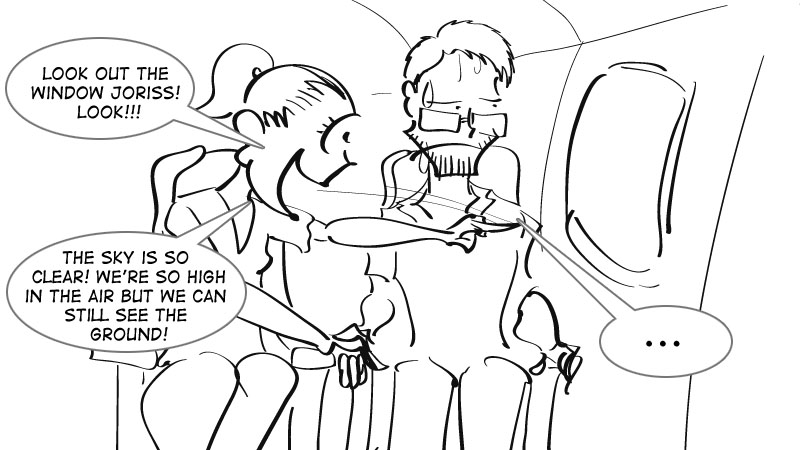 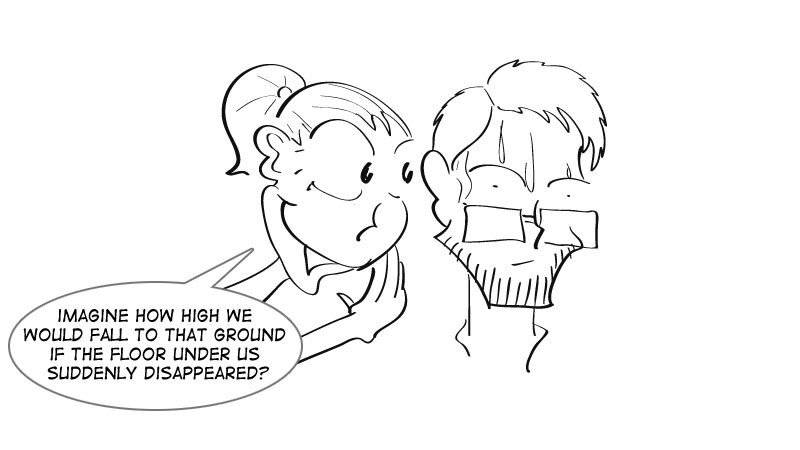 So no, flying wasn’t exactly my thing.

And how could it? You wait ages before you can board the plane, it’s annoying to get to your seat due to the people in front of you, blocking the way because they are too busy tucking away their luggage. You never have enough legroom unless you pay a lot money for it. Turbulence is a bitch, the pressure in your ears can hurt like hell, the food often sucks and so on and so on.
However, when you have the mentality that your flight is gonna suck no matter what, you just endure and often end up just sleeping through the whole thing. That’s how I survived my flights all by myself but granted, the longest I’ve ever been in a plane so far was a bit over 2 hours. Now with the journey to Japan, it was gonna be totally different beast., making 2 hours seem like nothing. So I just said to myself: 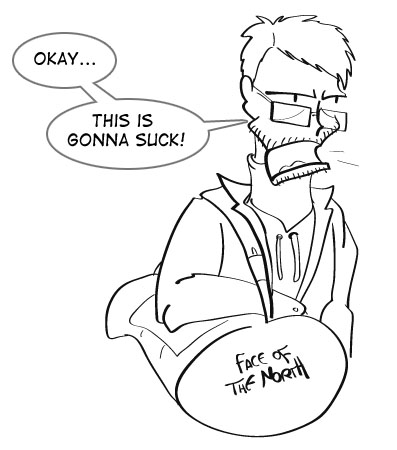 Saying you’re not going to a visit a certain country because traveling to there takes too long, is like saying you’re not getting that tattoo of your boyfriend’s name that you’ve been dating for 2 weeks, just because it might hurt. And fuck, my tattoos always hurt like a motherfucker yet I endure it like a baller, so flying for almost an entire day to Japan didn’t seem to matter to me! And nor should it to you! For Japan being such a unique place, it almost seems accustom that your journey to it would be long and difficult. As if you’re traveling through a mystical dimension portal or some jazz.
That being said, here’s a first lesson for you all for when you’re going to Japan: Make sure you got a direct flight! Because I didn’t, and this was my setup: Airport Shiphol to Airport Munich, to Airport Tokyo, to Airport Nagasaki. Also, I’m from Belgium so I had to get from little Hasselt all the way to Schiphol, Amsterdam first. …Well this will be fun!

Well that was fun…

Knowing your flight is gonna suck is a smart move, because you won’t be bother so much by shit like this: 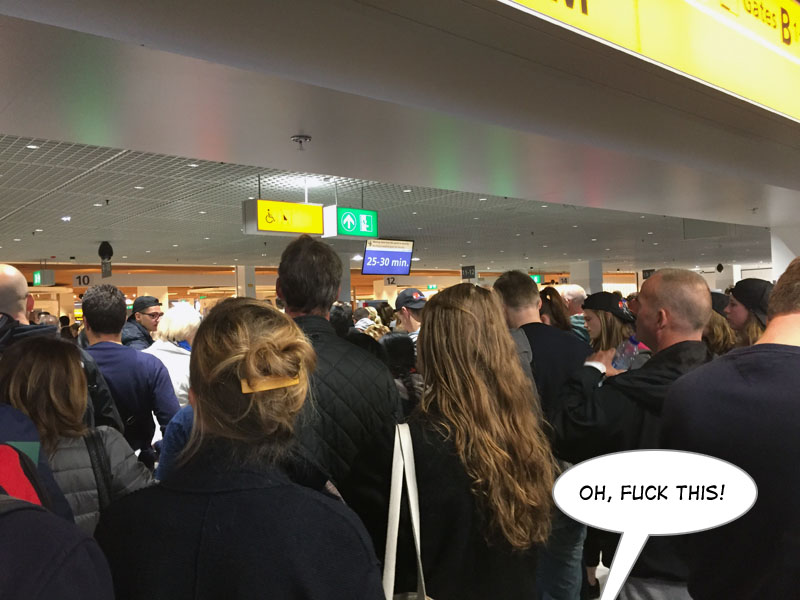 So good thing I was there in time. Also because goddammn, Schiphol is huge! I can totally recommend being there like three hours in advance. Not only because it would take easily half an hour for you to actually walk to your gate, but just because there’s so much to see and to do there. It’s a beautiful gem of architectural design, making it fun just to wander around there. However the only real highlight I can recall there, was when I ordered a coffee at a starbucks stand. The cute girl behind the counter was constantly talking in English, while she clearly had a Dutch accent. She seemed super relieved to finally talk again in her own language: 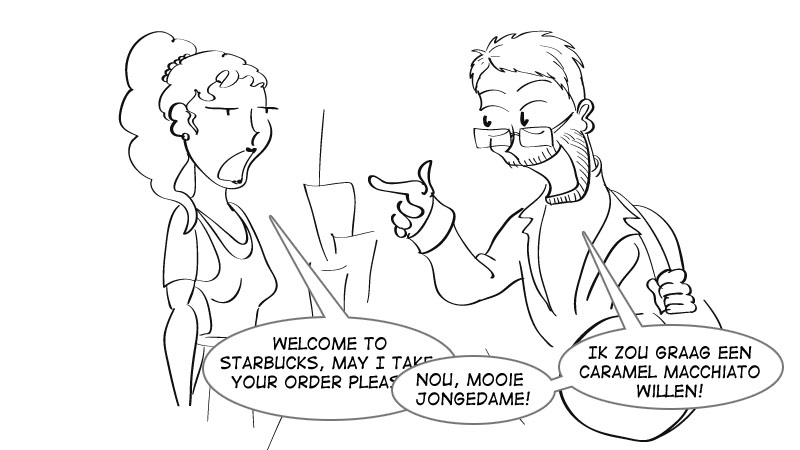 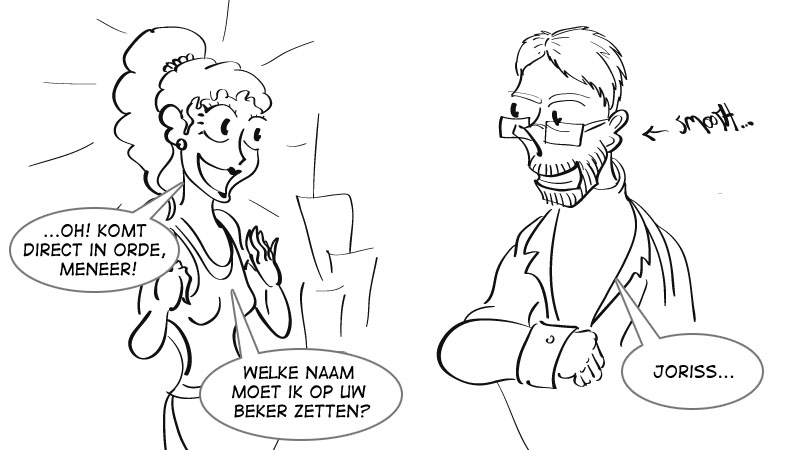 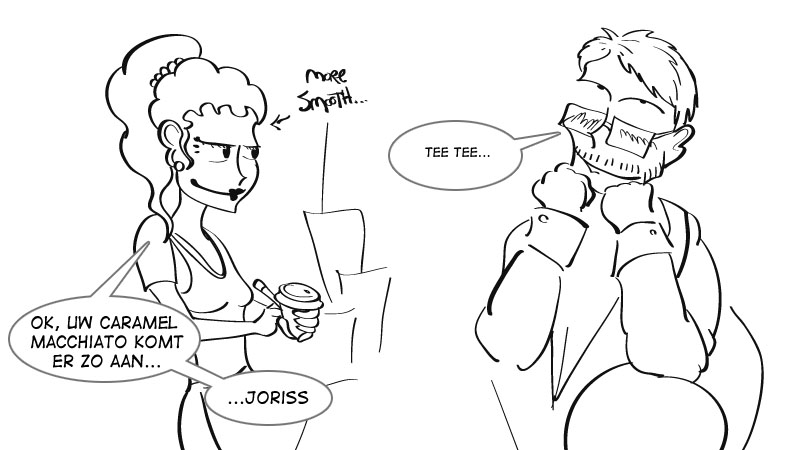 If I had any real balls on me, I would have asked that girl for her number. Stupid scared fuck that I am…

By the way, my trip to Japan was organized by Sawadee (through Joker, to make things more complicated) yet so far I was all alone at Schiphol. I hoped to see our guide at the gate but alas, no one there. I also didn’t know who else at the gate would be part of my group, and for some random reason I was chickenshit to ask. 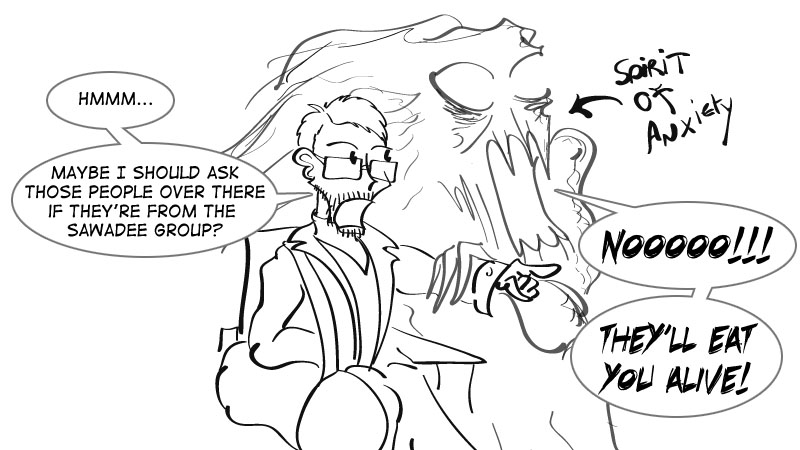 So there I was, with plane tickets in hand to go all the way to Japan, not knowing a thing about who would accompany me there or where I’d be staying and all that stuff. But I didn’t worry at first. It wasn’t until we arrived in Munich, where again there was no sign of anything Sawadee related, that I started to think about what the hell I’m going to do in Japan when I’m there all by myself. My worries were kind of put to rest though when someone at the next gate approached me going: 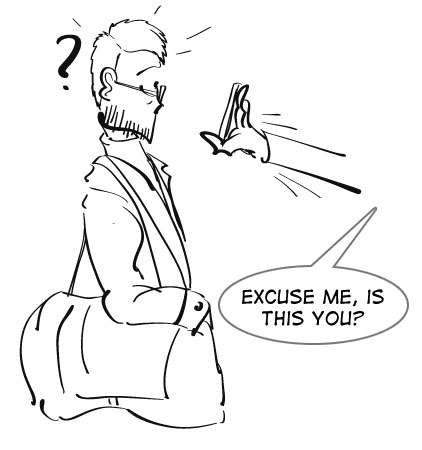 Oh yeah, I made a profile on the Sawadee app but it didn’t seem to offer much in advance so I kinda forgot about it. Relieved to finally meet some the people I’d be spending two weeks with in Japan, my main concern wasn’t over yet because they themselves had no idea where our Sawadee guide was. Well at least I wouldn’t worry alone once in Japan.

Our flight was arranged by Lufthansa, and it has a fair good reputation. And at first glance, I was excited for the big flight. I mean look at this! 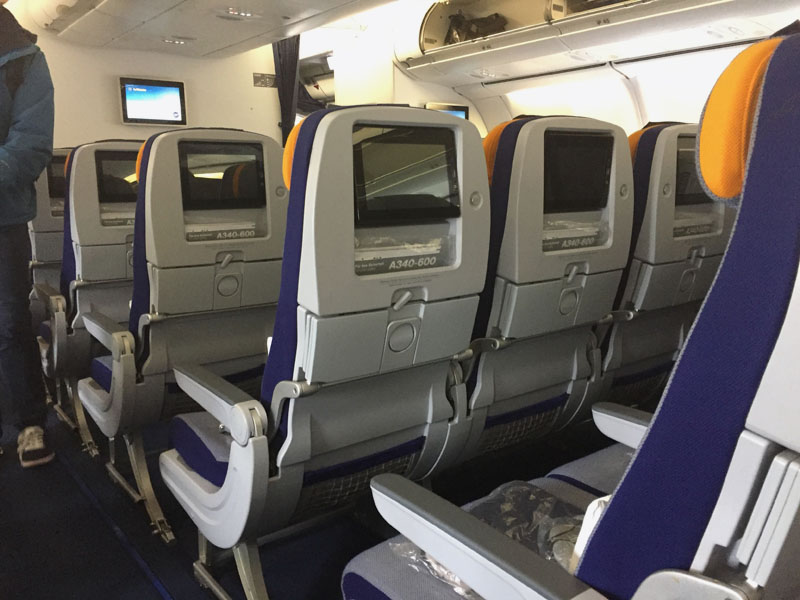 But this was pretty much the situation: 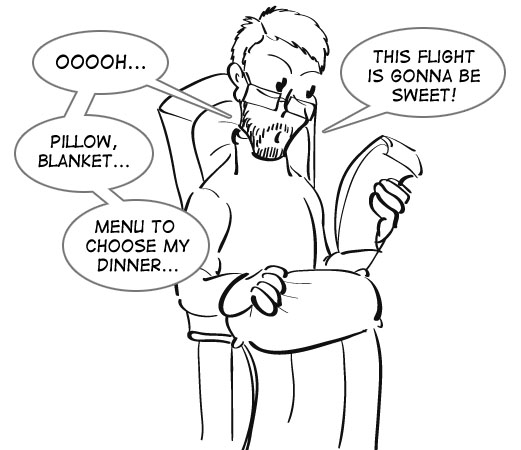 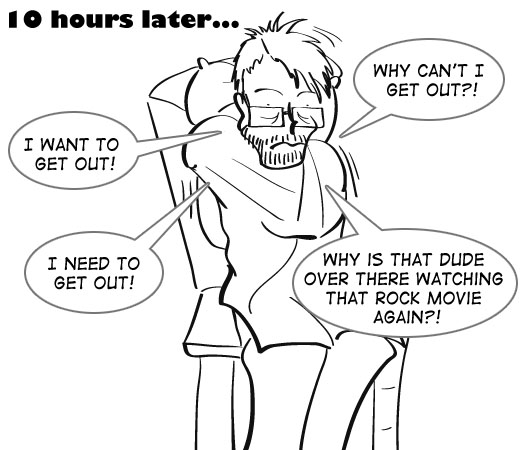 …but not even the joy of playing old school Super Nintendo games on my 3DS could make the time go by any faster. Nor did watching the Warcraft movie. 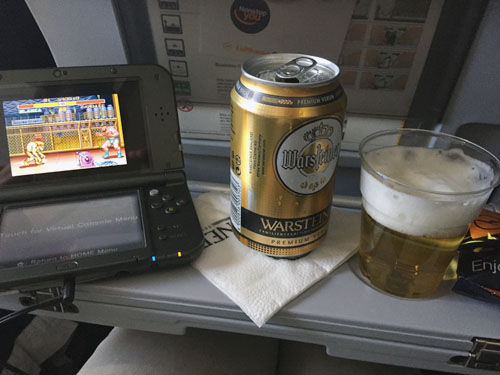 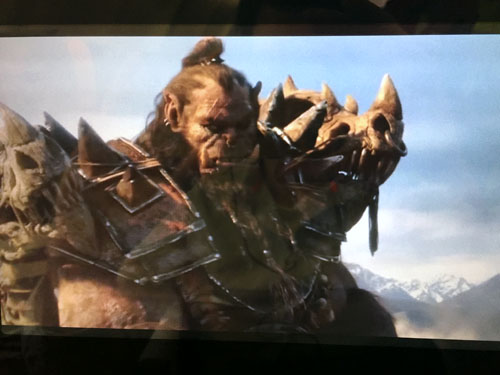 The highlight of the flight was in the night when I discovered that you could get some snacks (by getting up and walking to the middle of the plane where they are presented) and I got my first taste of Onigiri, and it was delicious! Never thought that rice would be such a tasty snack. I forgot to take a picture of that, but no worries. It wouldn’t be last time I’d snack on some onigiri.

So that’s about it for the first day! We end with me being up the skies, trying to sleep but pretty much impossible. Join me next time when we arrive in Tokyo and travel through to Nagasaki!

Do you want more of Joriss…in Japan?